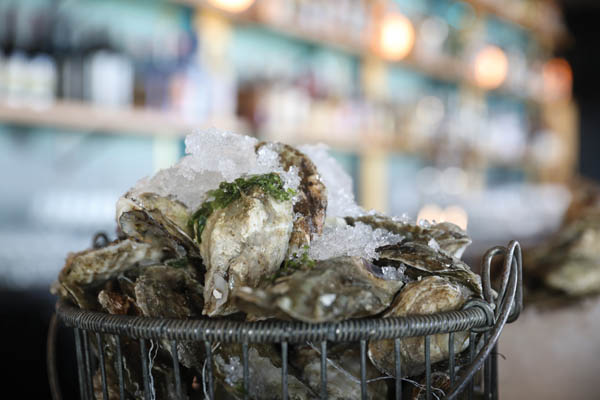 If you haven’t been to Blue Island Oyster Bar and Seafood, you’re seriously missing out.  It’s a shell of good time with its modern take on nautical décor, fresher-than-fresh delights of the sea and, of course, perfectly paired cocktails—it’s like being dropped into the Hamptons, but without the East Coast accents. 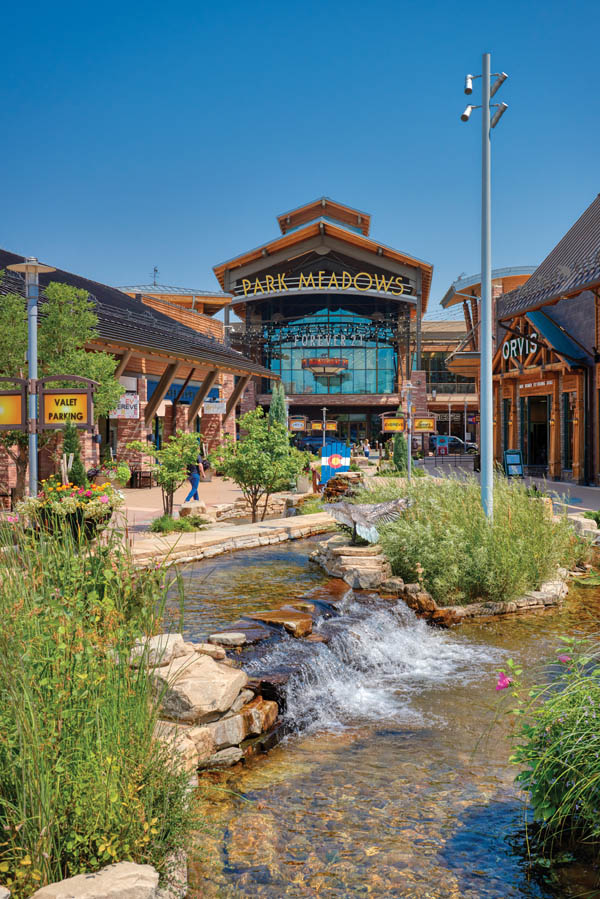 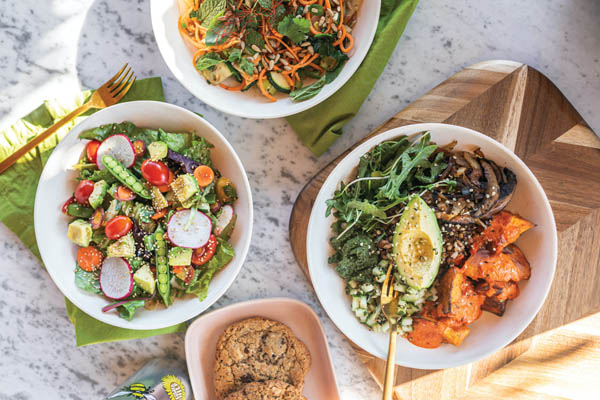 View Calendar
Back to top